We can finally announce the location for Eponafest, Starhotels Business Palace!
You can check it out on their website to see the preview of how our convention will look like. Hope you like it as much as we do!

Our main references for EponaFest nomenclature are the Gauls and Celtic cultures, which reached Italy during the Roman Empire era and contaminated the Roman culture, surviving as history all the way to modern times. One such example of such influence is the equine goddess Epona, which was a native Celtic goddess adopted by Romans. 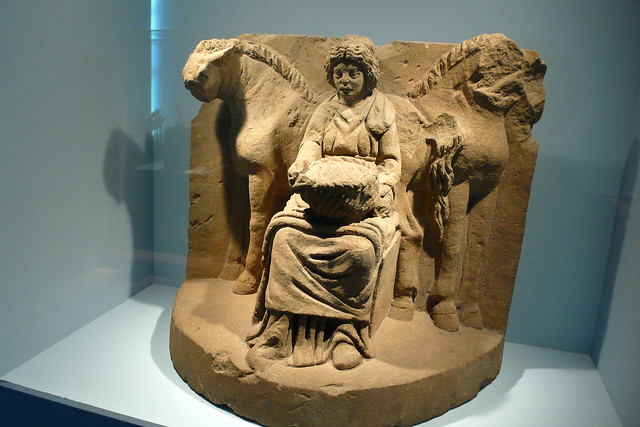 Epona was the protector of horses, ponies (our favorites!), donkeys and mules. Some elements present in representations of her, such as cornucopias, grain and the presence of foals, suggest that Epona was also a goddess of fertility. In Roman culture, Epona also was the patroness of cavalry.

The name Epona comes from the Gaulish language and means “Great Mare”. Evidence of her existence has been traced back to the Celts, but it has also been found as products of the Germans, Romans and other inhabitants of the Roman Empire, with dedicatory inscriptions mostly found in Latin, accompanied by the rare use of Greek.

If you feel like you already heard the name, the name Epona has been used in the popular video game series The Legend of Zelda, as the steed of the main protagonist Link.

If you want to know more about the goddess Epona, we obviously refer you to the Wikipiedia article and its sources.